Where to begin!  This is our first blog!  Bear with me as I'm (Mike) quite out of practice when it comes to writing.  So on July 15, I (Mike) started my new job full time.  I'm a PHOTOGRAPHER full time!  Who's the best wife in the world?  Joey.  I could go on and on.  This is a big change from the certainty and consistency of the work world that I, and most of us are used to.  Here's to taking chances!

First Day of FREEDOM.  I got up really early, partially because I had jalepenos for dinner the night before, but anyways, I was up early.  Got there just barely early enough to set up to take some panoramas, I was happy with the color in the clouds.  I had the the Black Canyon of the Gunnison National Park to myself!

A few days later, I decided to go to Upper Ice Lakes Basin to see how the wildflowers were, and to spend the night.  Was great that I could go during the week as the traffic on the trail was not too out of control.  I took several panoramas and other shots until the sun went down - then set up camp in this high alpine paradise.

First view of Island Lake.  The paintbrush filled the basin as far as the eye can see.  Was also lucky enough to catch some interesting clouds in the sky.

I wandered back to Island Lake the next morning after capturing the sunrise at Ice Lake.  Waited until all the shadows were gone, and I was lucky enough to have calm water to capture this panorama of 14 vertical shots at 16mm.  I love Colorado.  Please see our Landscape Gallery for more images from this trip. 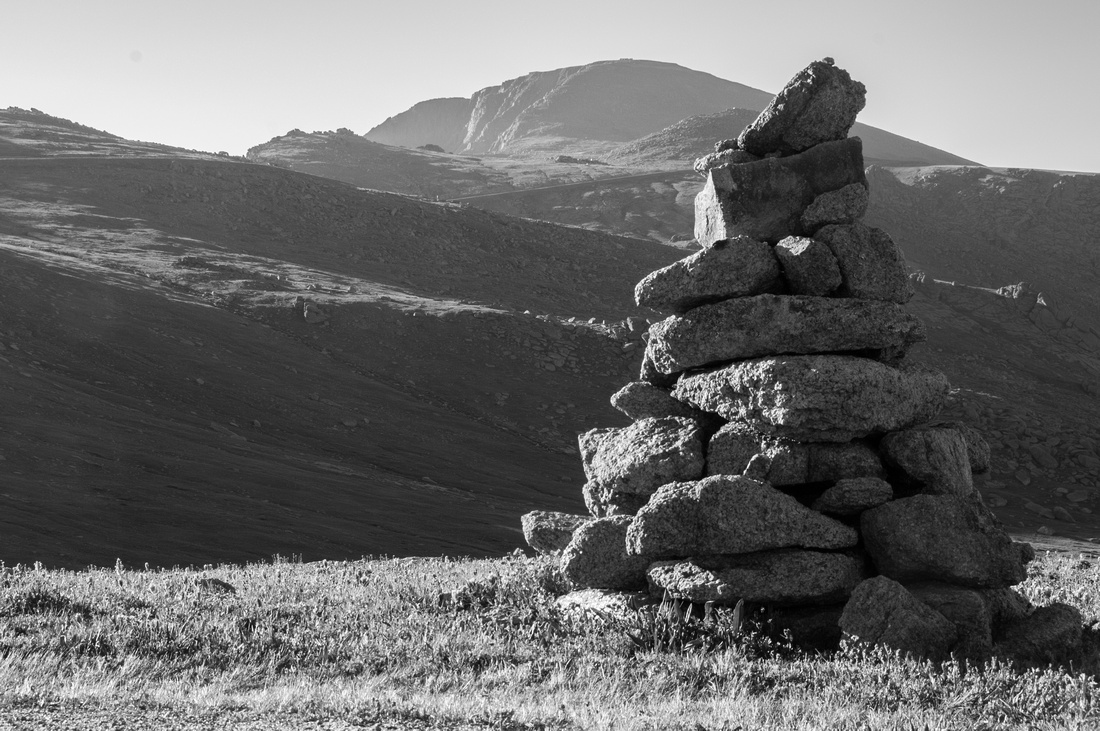 Next, I headed to the Front Range in hopes of hiking Longs Peak and Pikes Peak.  Pikes Peak was a great day and an "easy" hike, but the hike was tough enough, or I'm getting old, that I did not do Long's the next day.  A great time to reflect on growing up in Colorado Springs, where I'm at, and to think about where I am going. 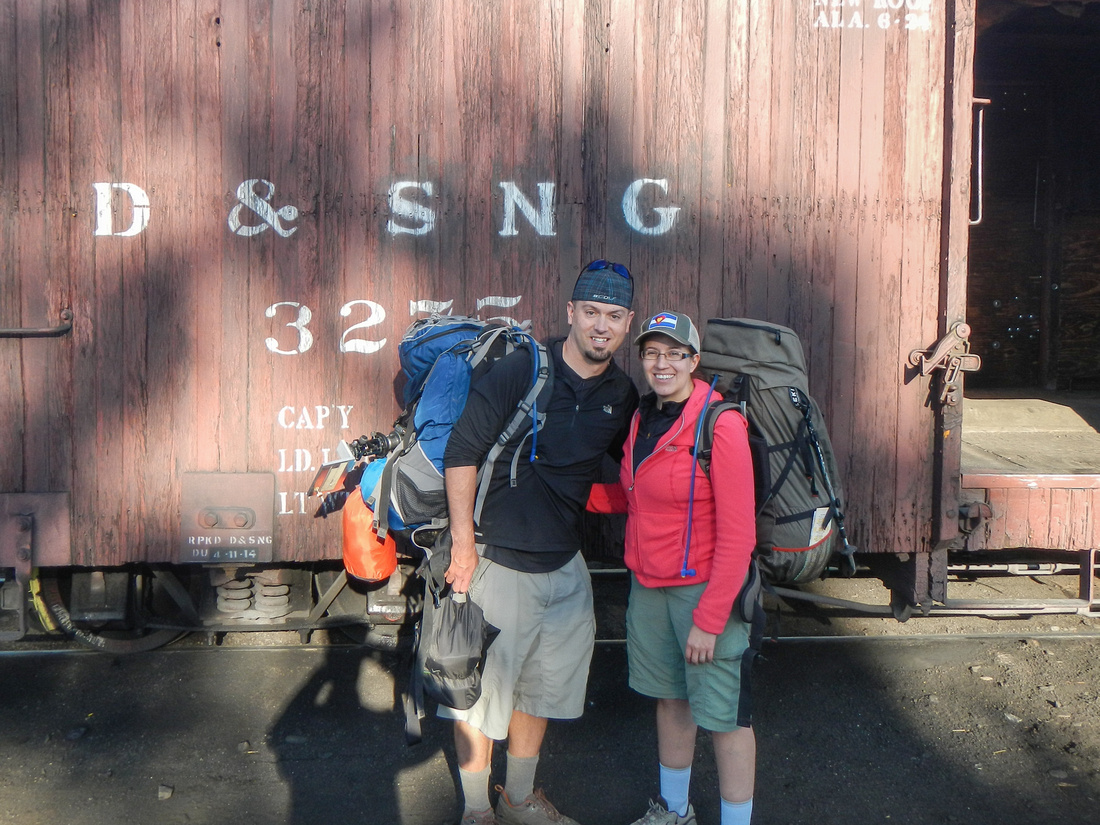 Our next adventure was to ride the Durango & Silverton Narrow Gauge Railroad train, which dropped us off in Needleton.  From there, we  hiked 6 miles and 3000 vertical feet to Chicago Basin.  Joey took the week off to make sure that I survived and used good judgement.  We put our trip off a day because the forecast looked terrible.

This trip is on a lot of people's bucket lists, and for good reason.  Chicago basin is hard to describe, will just show you some photos. 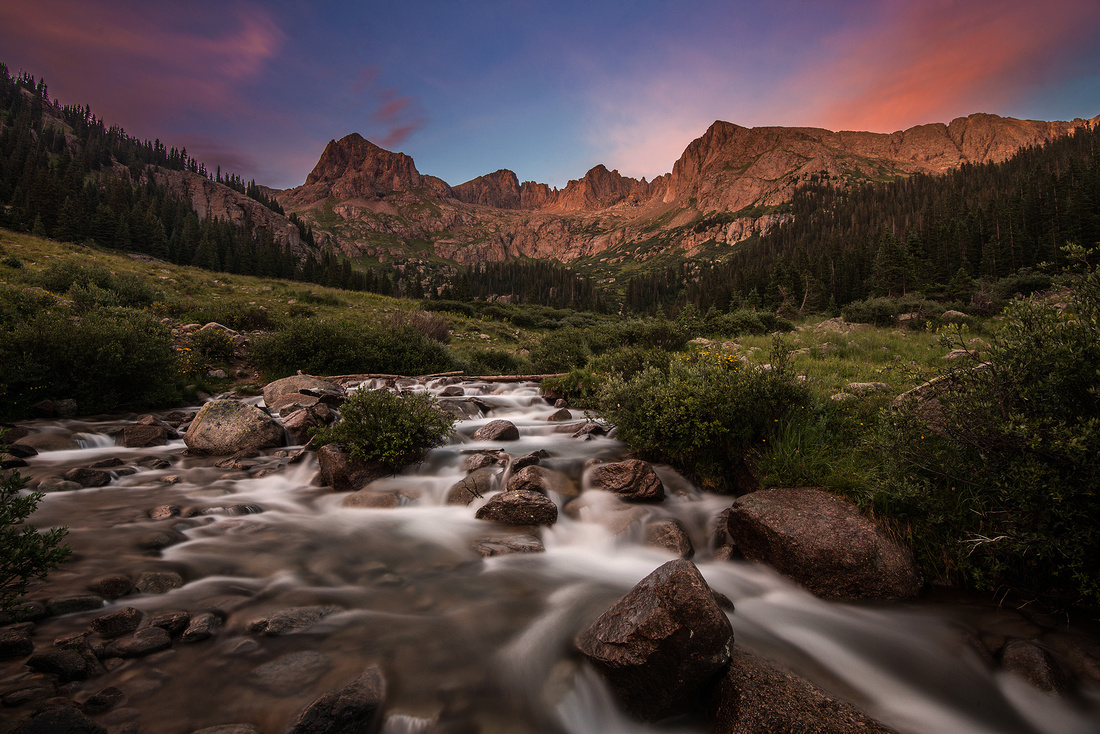 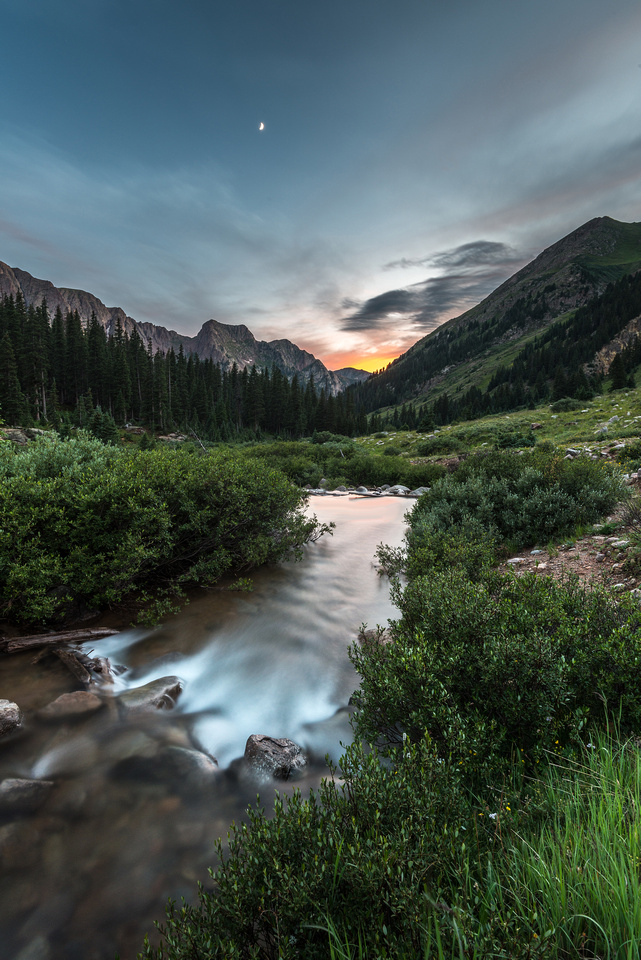 A look down Chicago Basin and Needle Creek at Sunset. 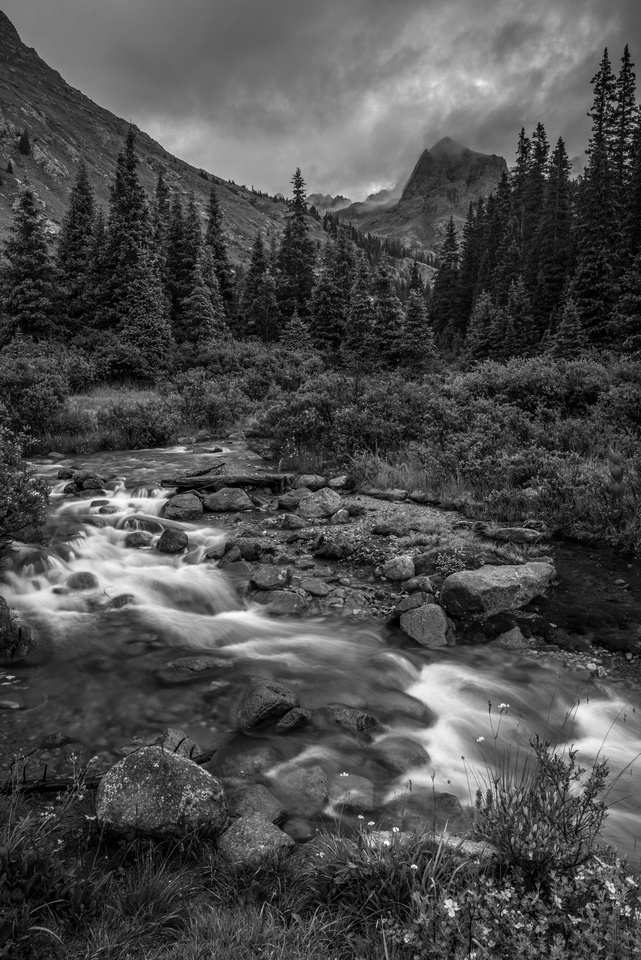 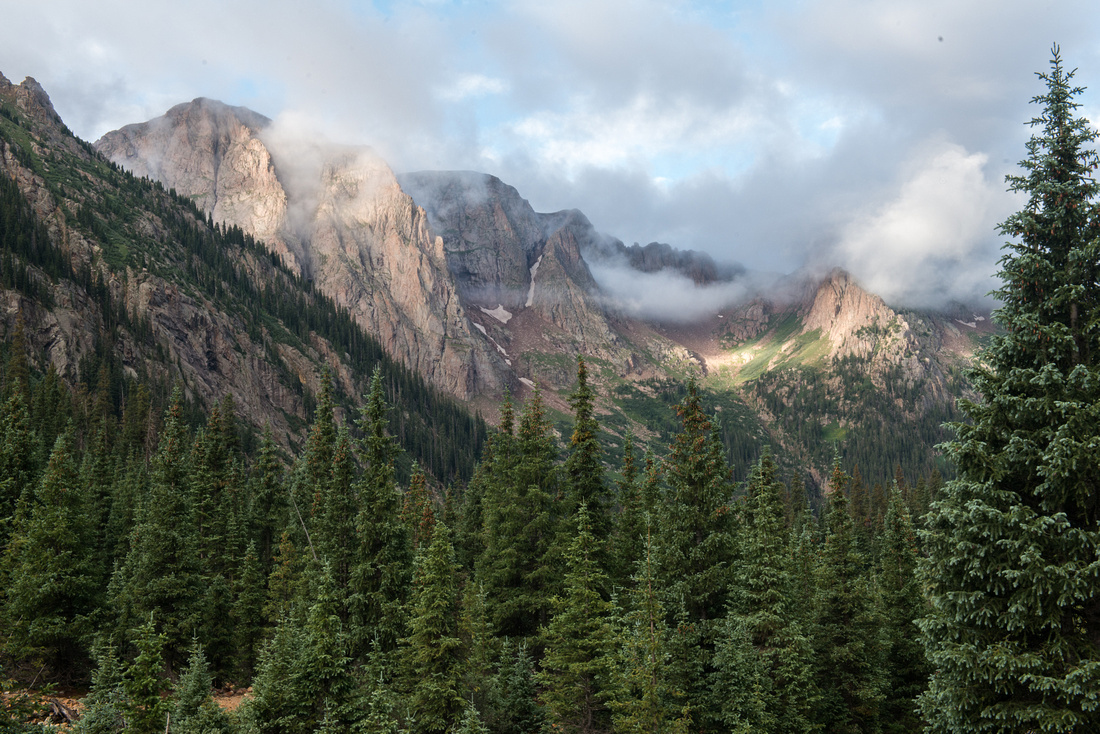 Morning Clouds.
This trip was more than we could have asked for.  The beauty of the area was stunning.  We met may nice people from all over that made our stay better, and Mike's hikes a little safer.  We had close conversations with mountain goats, close calls with lightning, hiking pole stealing marmots (Mike only has one now).  Mike hiked Sunlight Peak (14,059'), Mt. Eolus (14,083'), North Eolus (14,039), and Windom Peaks.  Fifty 14ers down, only 8 to go!  Hard to believe.  More than anything, it was great to spend time with my wife in nature;  this is a trip that will not be forgotten.

RebaOrtiz(non-registered)
Auto Patcher is the ideal contraption for such people who may support not to contribute their energy while working something on a PC. Click http://www.grammarcheckeronline.org/how-to-correct-my-grammar-online/ for more details. I have purchased the common variety of this device.
Marti Wells(non-registered)
Mike, obviously a long time since your mom and I had really talked! I just learned yesterday about your photography business and it's genesis. Then your mom sent me your website. I'm SO impressed and touched by your gift! These pictures are absolutely breathtaking! So , blessings to you and Joey on this venture/adventure.
Scott(non-registered)
I'm blown away by all these amazing photos
Cary(non-registered)
Stunning photos! I can't wait to see your next adventure.
Marian(non-registered)
I'm so proud of you, Michael! Your photos are amazing. What's next?
No comments posted.
Loading...
Subscribe
RSS
Recent Posts
Mesa Arch in the Winter Arches National Park after snowstorm Kait and Syrus ~ Telluride, CO Telluride's Via Ferrata Daniel and Cheyenne, Ridgway Colorado Ranch Wedding Surprise Telluride Proposal CA Road Trip Fun Wtih Fire Ali and Tyson, Ignacio, CO Ranch Wedding Lisa and Glenn - Telluride Colorado Wedding
Keywords
Colorado Colorado Adventure Photographer Colorado Wedding Colorado Rustic Wedding Telluride Wedding Adventure Winter Wedding" Western Colorado Photographer
Archive
January February March April May June July August September October November December
© Copyright 2021 Peak Life Photography
User Agreement
Cancel
Continue